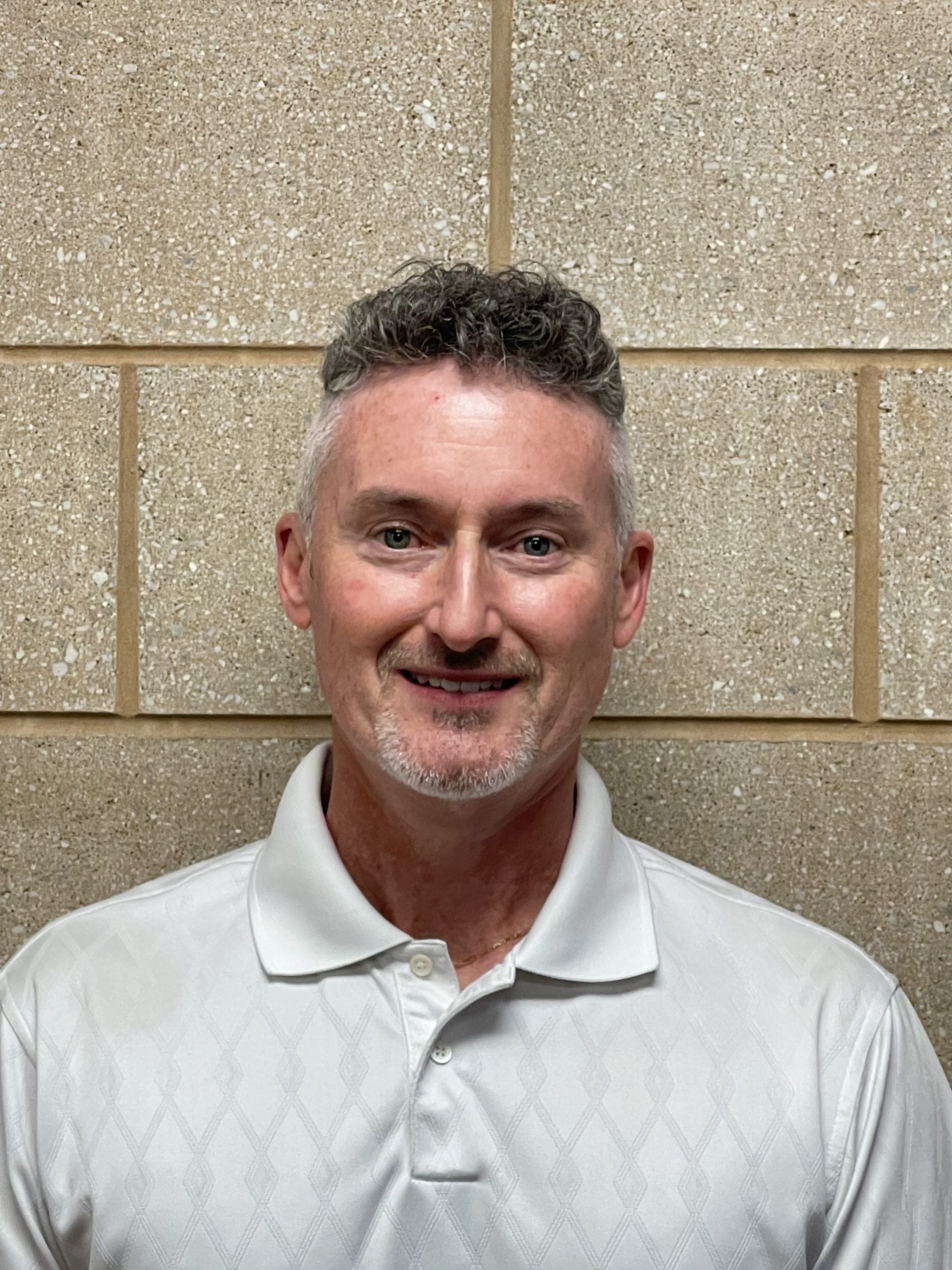 I grew up in a small-town West of here, in which my dad was chief of police for all of my childhood and teen years. My parents made sure I had God in my life from the day I was born. I was confirmed as a Methodist in my teens. I was able to keep in touch with God while I was living at home, mainly due to my parent’s guidance. I attended Lansing Community College for three years and acquired an Associate’s degree in Industrial Drafting Technology. By this time, I was really ready to depart the small-town atmosphere, so I moved on to continue my degree at Central Michigan University, where I acquired my BS in CAD/CAM. Unfortunately, I drifted away from God during this time.

In the beginning of my career, I met my lovely wife, Robin, whom I have been happily married to since 1997. She blessed me with 3 awesome boys, Corey, Logan, and Austin. Upon the first born, Corey, we decided we should be attending a church, once again. We attended a Lutheran church in Hamburg, where we were wed, until our pastor departed. At about the same time, we found a Baptist church in Grand Blanc, Berean Baptist, that had a phenomenal pastor. It was at this church that I was blessed to be born again. While at this church, we met so many awesome families. One of these families was the Abraham’s. Cheryl Abraham was a teacher at a Christian school in Brighton that she spoke very highly of. We, of course, checked into this Christian school, Cornerstone Christian School, and decided that our boys could highly benefit from having a Christian education. This began our Christian school experience, one of which Robin and I were not familiar with, as we both grew up in the public school system.

The move to a Christian school, CCS specifically, was the best move we made for our boys. Our boys started at CCS in grades 1st, 2nd, and 4th and attended all the way through 8th. During this time, all three of the boys were involved with soccer and played for CCS. The soccer coach, former AD, ended up leaving the school. Having my soccer coaching license and some experience coaching, I decided to coach the soccer team. This was such a blessing in disguise. I ended up coaching until my youngest, Austin, graduated from CCS. I then had to end my coaching time at CCS due to having all the commitments that come along with 3 active high school boys. Soon after this, we decided to become members at Cornerstone EPC, since we had moved from our previous church and had been attending for a few years.

I was approached to serve on the board by Sandra Nettlingham, CCS Principal, and Dr. Hunt, Head of school and Board Chair at the time, in late 2018. It was not too long after this when Dr. Hunt announced his retirement and I was approached to serve as his replacement as the CCS Board Chair. I saw this as the perfect opportunity for me to give back to the school that so rewarded my family with such blessings. While I may not be able to fill the huge shoes that Dr. Hunt left, I aim to do my best and let the Lord direct me along the way.

It’s funny how God moves us through our lives. It’s so not how we think it will be, sometimes. Thanks to Him, I am where I am, today.